For the last week of 2017 and the first week of 2018, I worked at the 2018 IIHF World Junior Championship in Buffalo. Through the Buffalo Sabres organization, I wrote for the tournament website, BuffaloWorldJuniors.com. Below are my stories from the tournament. 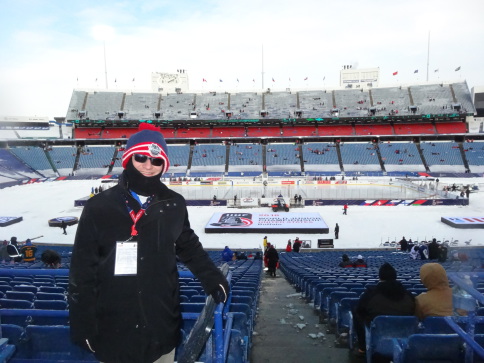 The 2018 WJC featured the first-ever outdoor game in tournament history, played between the United States and Canada on December 29, 2017 at New Era Field.

Championship Village A Blast For All 1/1/18

Story for the Hartford Wolf Pack, AHL Affiliate of the New York Rangers: 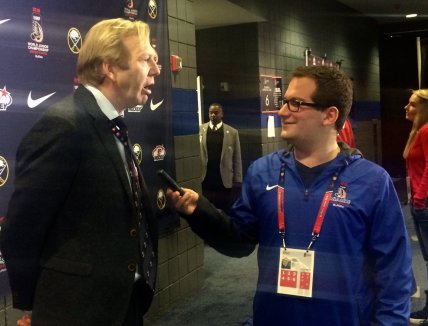